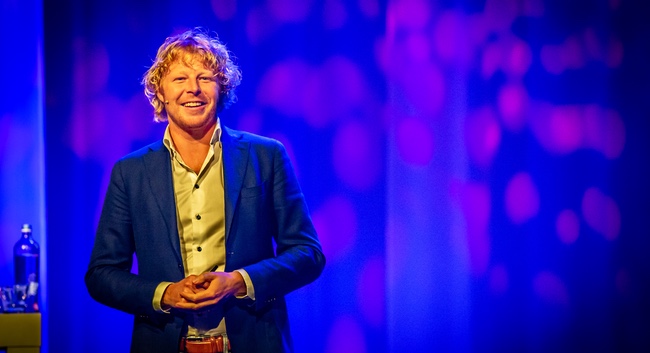 Ben Woldring (1985) is the youngest success successful serial entrepreneur in the Netherlands. In 1998, he was known as the 13-year-old founder of Bellen.com and is now director of the Bencom Group.

Ben started Bellen.com as a school assignment, he made a website where he compared the telephone rates of different providers. During this period, the fixed phone rates just released and people were looking for a list like this. Bellen.com was an instant success. During a broadcast of the television program Kassa Ben got national recognition and interest of the big telephone companies was piqued.