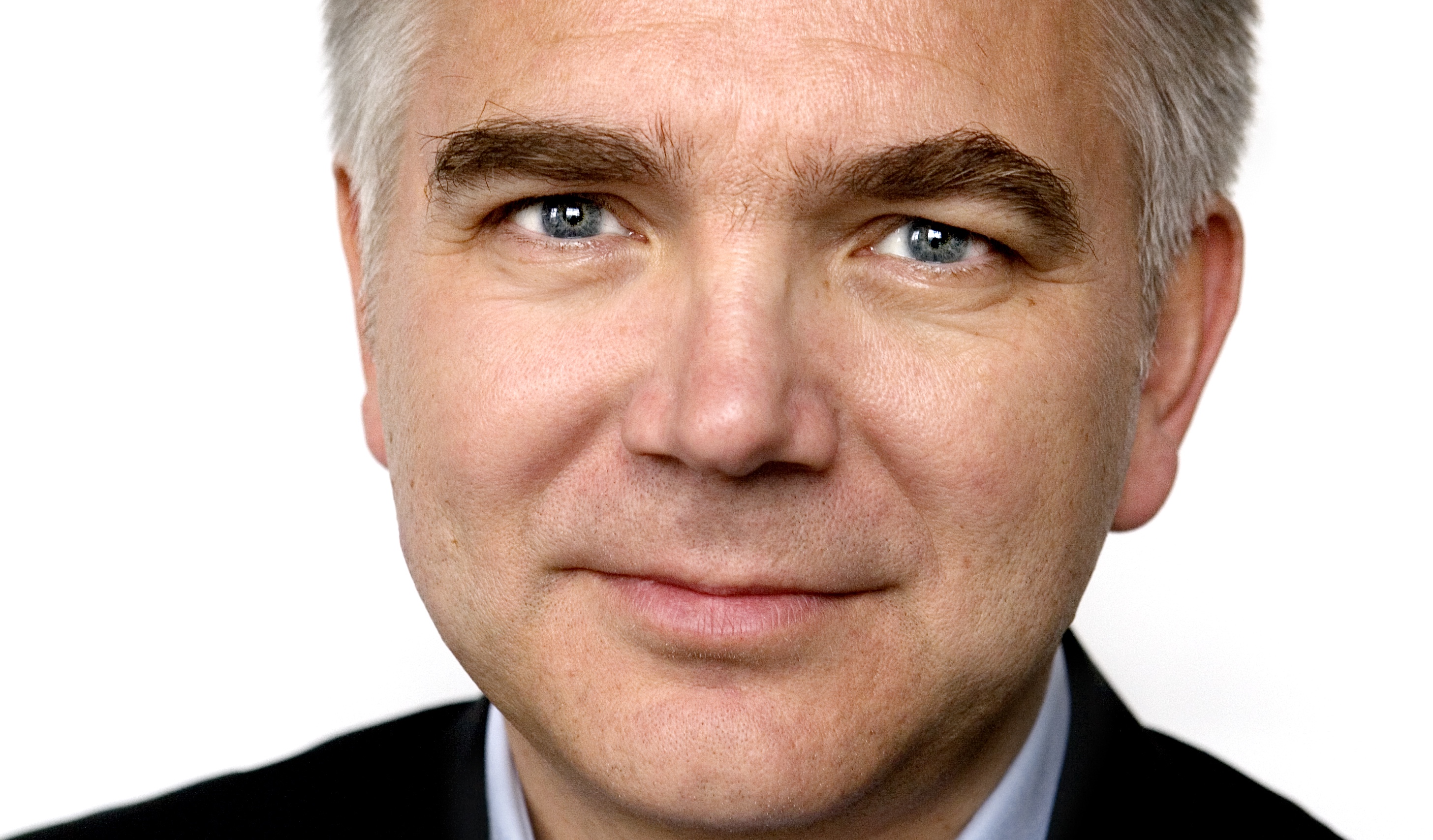 Francisco van Jole is the founder and editor-in-chief of the Dutch opinion- and newssite Joop.nl. He is a political commentator on the Dutch Radio and has a broad knowledge of the internet.

He was the first Dutch journalist in the 90’s that brought information about the -then unknown- internet to the general public. He published in major Dutch newspapers and wrote several books about the influence of digitization on society.