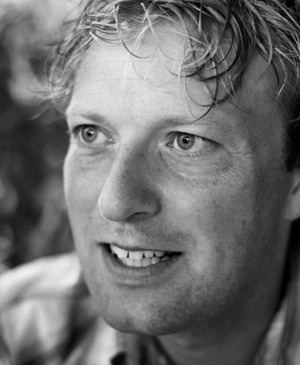 Ronald Kleverlaan is crowdfunding expert and founder of Webclusive, a company that delivers crowdfunding software. He was introduced to crowdfunding in 2008 and in 2012 he won the Accenture Innovation Awards.

Ronald is one of the leading thinkers on crowdfunding in Europe. He gave presentations all over the world: in the US, Colombia, Indonesia, France and Germany. He spoke for small exclusive groups as well as for larger audiences. Ronald is also a judge for the Social Lending Awards in the UK.

In 2014, he founded the CrowdfundingHub, a Dutch knowledge center focused on crowdfunding research. The research is performed in cooperation with universities, crowdfunding platforms and external advisor and results are publicly shared.