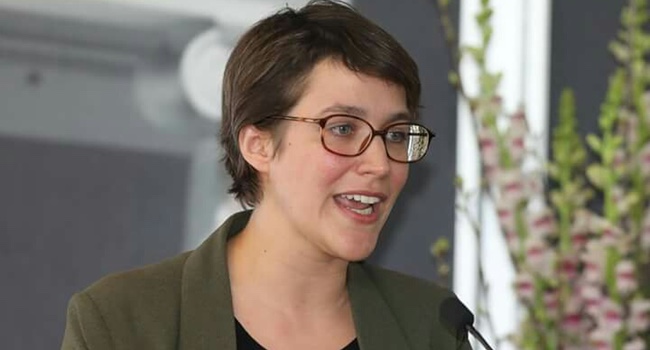 Rosanne Hertzberger (1984) is a microbiologist, columnist at NRC Handelsblad and writer of the book ‘Ode aan de E-nummers’ This book is an ode to chemistry and technology used to produce our food, such as fertilizer, seed technology, preservation techniques and meat substitutes. In this book, Rosanne shows in a sharp, humorous way how technology makes our food safer, more sustainable and healthier. At the same time she criticises the so-called ‘de-development’: the anti-technological attitude of thirty-year olds regarding inventions such as E numbers, genetic technology and vaccinations.

In her weekly column for Dutch quality newspaper NRC Handelsblad, Rosanne talks about a wide variety of subjects that often provoke discussion. She unleashed a storm when she successfully attacked Geenstijl and Dumpert on their anti-women statements. 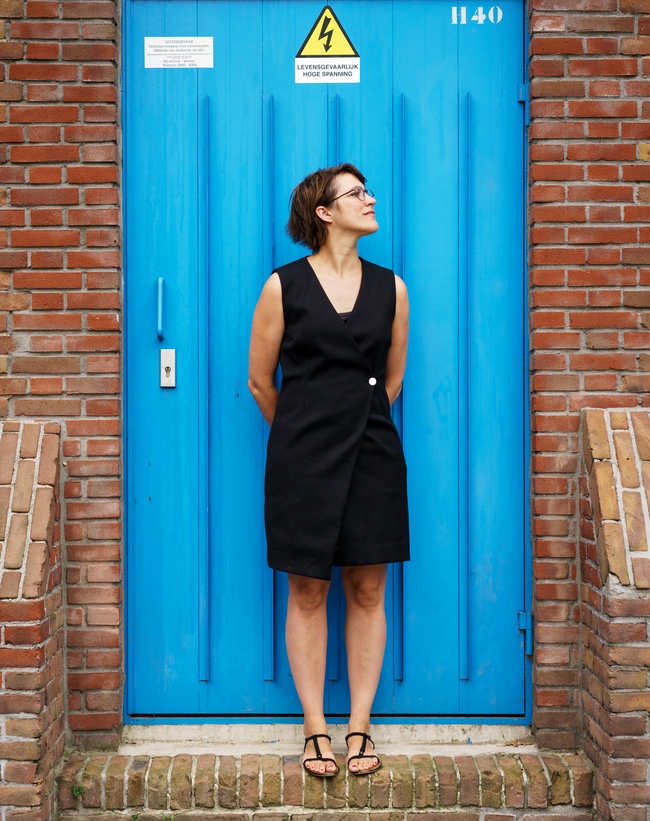 Next to her activities as a writer and columnist, Rosanne is often to be found in the laboratory to research the bacterial metabolism in the flora of the human body. She is in favor of open science and citizen science and she enjoys speaking about the role of science, technology and innovation in our daily lives.

Rosanne Hertzberger is known for her clear statements and persistence. Her performances guarantee energy in the room and interesting conversations with the audience. She is also regularly asked as moderator. 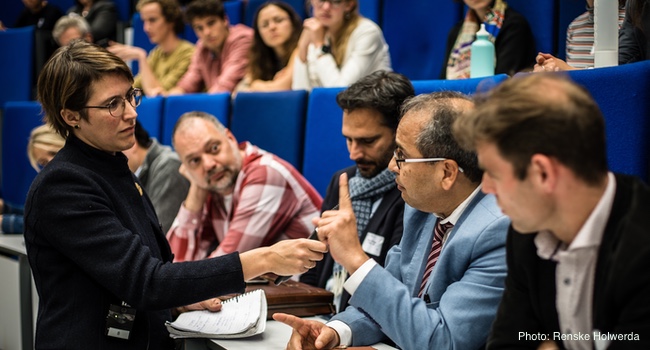