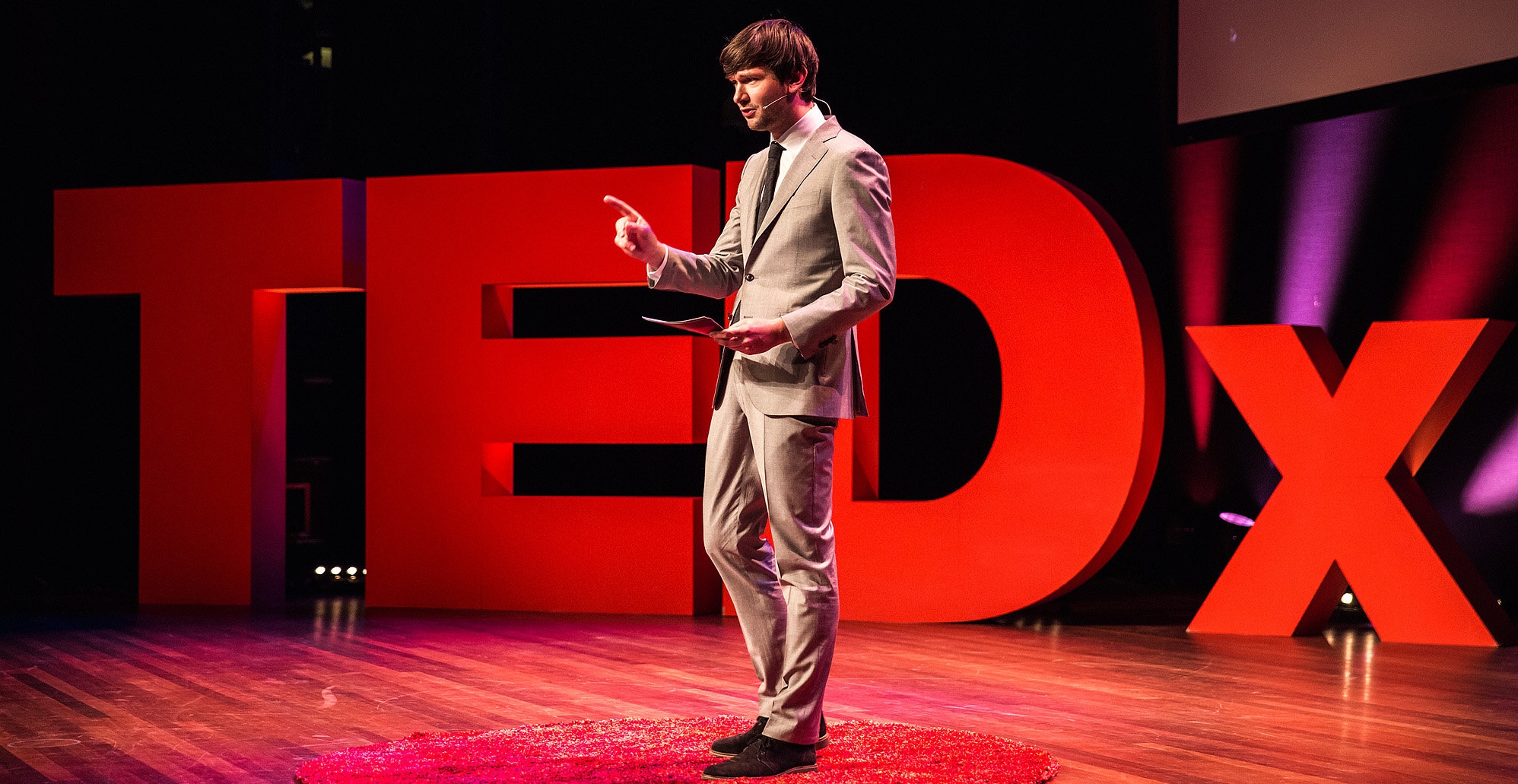 Creativity for a better world

How can brands make a meaningful positive impact on society? What role can creativity play in this? And how do you prevent greenwashing?

Bas Welling (1983) is co-founder and CEO of Wefilm and creator of many successful behavioral campaigns for sustainability, road safety and health. In his talks Bas illustrates how you can make a positive difference with creativity and brand power.

More and more brands feel the responsibility to use their strengths for goals that go beyond commercial interests. At the same time, it is often a challenge how to become meaningful in a sincere way, and few well-intentioned initiatives stand out. Bas believes in the combination of sincerity, engagement and craft to make an impact, and shares his belief in creativity as the key to change.

Together with Snelle and Interpolis, Wefilm made the much-awarded Smoorverliefd campaign, in which a number 1 hit warned young people about the dangers of texting while cycling. With Milieudefensie they portrayed CEOs who change track: what looks like a historic meeting, turns out to be a fictitious utopia. Wefilm is fighting the tobacco industry with the health industry, is fighting for more inclusion with Omroep Zwart and is calling on the Dutch to share meaningful words with each other in Dela’s internationally acclaimed “Why Wait” campaign.

Bas started his business at the age of 16 and together with his brother and partner Roel he initially built a production company for virals, which led to more than 500 million views. As they both became fathers and their concerns about their children’s future grew, they transformed the company into an impact agency. The approach that previously delivered millions of hits is now being applied to positive change campaigns. Bas spoke at events by TEDx, Google and Rabobank, among others. Wefilm’s work has been recognized with more than 200 international awards.