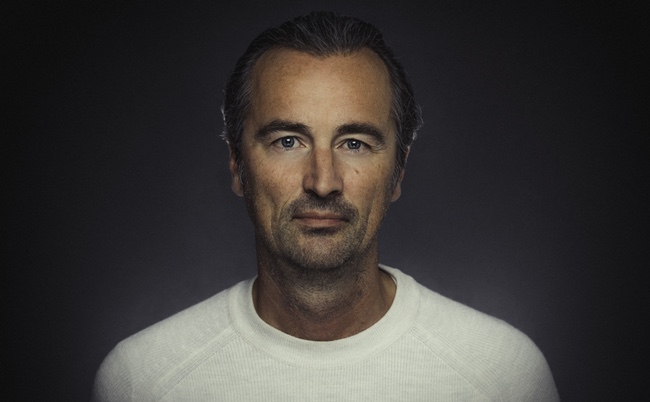 Boris Veldhuijzen van Zanten (@Boris) is a successful ‘serial entrepreneur’ and currently the CEO and co-founder of The Next Web.com.

The Next Web.com delivers an international perspective on the latest news about Internet technology and was set up in 2008. It is considered one of the few blogs covering truly international tech news.

The Next Web Conference was launched up in 2006 by Boris and his co-founders to promote a small startup named Fleck.com. But with 300+ attendees and a great line-up of speakers – Kevin Kelly, Kevin Rose and Michael Arrington among others – it was such a successful start that they decided to organize it annually. Now, with over 20,000 attendees in 2016 it is one of the largest tech conferences in Europe.

Boris was one of the members of the Startup Europe Leaders Club, an organisation set up by Neelie Kroes within the European Commission to stimulate a better startup climate in Europe and to create role models for startup founders. Other members were Daniel Ek and Martin Lorentzon (Spotify), Kaj Hed (Rovio), and Niklas Zennström (Skype / Atomico).

Boris’ background as a successful serial entrepreneur, artist and professional juggler endow him with an interesting combination of technology know-how and creativity. Drawing from his experience as an entrepreneur and internet enthusiast in general, Boris offers a lively and unique perspective on starting up companies, networking your way to fame and glory (and riches), innovation and current technology trends.

“Boris is something different! After participation and hosting various interactive marketing seminars around the world, I had the pleasure of being introduced and listening to an outmost interesting, inspiring and out-of-the-box speech presented by Mr. Boris Veldhuijzen van Zanten. The seminar topic was “Evolve and innovate! Creativity, key trends and future opportunity in interactive advertising” and Boris rounded up the seminar with this spectacular performance: “How entrepreneurship, serendipity, the image of God and interactivity all come together in one vision of the future of technology and humankind”. I was amazed of the professionalism, enthusiasm and personal interaction shown by Boris . Simply brilliant and highly entertaining. Really fantastic performance and two thumbs up. A true breathtaking experience.”
Børge Sandengen, Managing Director at INMA

‘Boris is a man who believes in progress, innovation and a truly interactive world. The fact that he not only believes this but also works on making it a reality is very refreshing. Boris is not scared to ‘walk his talk’ and that makes him very convincing during his talk’
Jeroen Smit, publicist and moderator for Fusion 06

Boris at the Accenture Innovation Awards, 2011