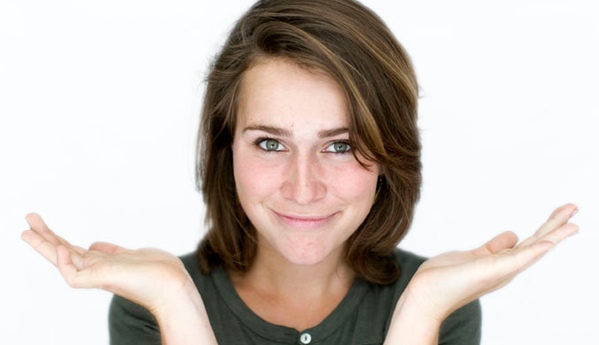 Emma Bruns (1986) is doctor, writer and publicist. She arrived in Amsterdam at the age of 17, coming from a very strict nun’s college near Antwerp in Belgium. The discipline and the endless hours of Latin and mathematics acquired in this old-style ‘humaniora’ put a firm foundation for the projects she would start up in Amsterdam.

During her studies, in spite of the trend of superspecialisation (cardiologists educated only to operate on the aorta valve), Emma tried to connect the field of medicine with other fields of knowledge. Her scientific role models are people like Da Vinci, Galenus and Darwin; scientists who cultivated their curiosity far beyond their area of expertise. To put this filosophy into practise, she followed subjects such as quantum physics to understand the smallest things, but was also an ambassador for AIESEC in Serbia and analyzed Obama’s campaign in 2008 to understand the bigger picture. All the while the fascination for the human body – that brought her to be an anatomy teacher during her studies – always remained.

Since ideas only have value once they are put into practise, Emma also tried to put her universal interest into projects. To get a different look on development aid, she was involved in stichting M.O.E.T (technical school in Burkina Faso). To engage her own environmnent, she took part in the organisation of several symposia, together with happyChaos. She wrote columns for NRC Handelsblad and gave presentations at TEDx and at Lowlands. In the meantime, traveling became another way of expanding her knowledge horizon so during her studies she did internships in Bolivia, Peru, Curacao and Germany.

So what to do with al this energy? As a doctor Emma desires to participate in society in order to understand different people. It is a way to keep temperature of society. As a writer she tries to be a person who observes the world we live in. By zooming out and changing the perspective, it might be possible to see solutions in other fields or to get experts changing there dogma’s in their own field.

Healthcare is a hot topic. We all care and we all want to be taken care of when we are sick. Healthcare is also becoming increasingly expensive. We don’t know how to pay all the pills, the operations and the chemotherapies. But what if our mother gets sick; we want the best care in the world. That is why we need some creativity in this world where the pager is still the most used instrument.