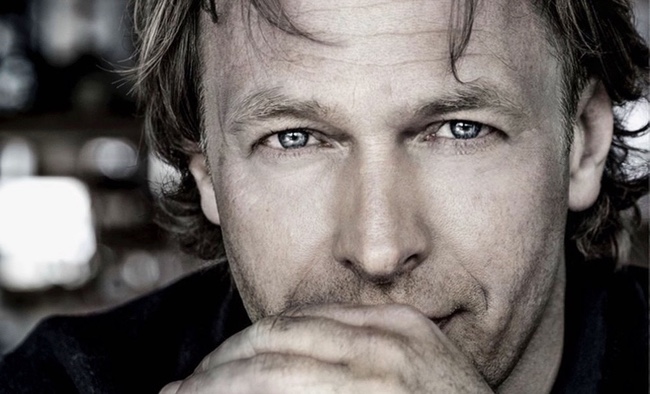 Hans Meyer is the founder of two award-winning hotel concepts, citizenM and Zoku . Both brands are seen worldwide as true “innovators” in the traditional hotel business.

His current role is co-founder and managing director of Zoku. Zoku is a hybrid between a house and an office, equipped with hotel services. Connecting people is the starting point. Forbes has named Zoku as “one of the 25 coolest hotels in the world”. In addition, Zoku is one of the few hotels in the world that is BCorp certified and therefore a “purpose brand”. Zoku has hotels in three locations: Amsterdam, Copenhagen and Vienna.

Zoku has been fully developed in collaboration with the target group: digital nomads and HR managers of companies that operate internationally and who want to facilitate their talent as best as possible in a time of before and after the pandemic. Zoku was developed using lean start up principles, design thinking including prototyping and new technologies such as VR and mobile EEG scanning.

Zoku was set up for the “Work From Anywhere” movement and the idea was formed because Hans interviewed 150 people from the target group at the start of Zoku and then lived for six months in successively Buenos Aires, Washington DC and Bali, managing the company “from a distance”. The goal of achieving “more value at a lower cost” led to Zoku’s mantra: The World doesn’t need More Stuff, it needs Smarter Solutions”.

Zoku facilitates The Future of Work, where people and teams become increasingly mobile and work can be done anywhere. Zoku commissions research into the future of work and focuses in particular on the topic of “human connection” which has more than proven its relevance during the pandemic.

Hans loves to innovate in a more traditional environment. He is an expert on the power of customer centricity, design thinking and building a successful brand and a strong corporate culture in which sustainability is an integral part. In addition, he has developed a strong vision of the Future of Work and this future has already become reality within Zoku in recent years.

Hans Meyer in conversation with Daniel Bach from Monocle: 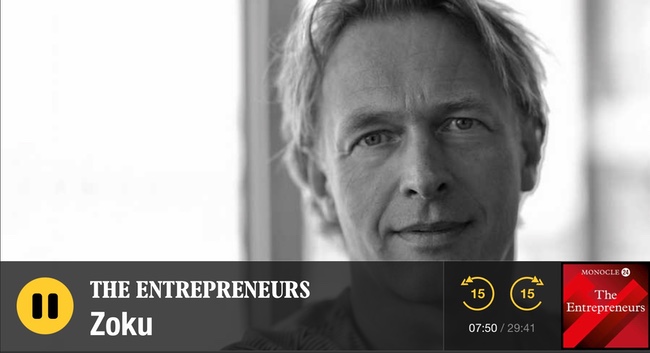