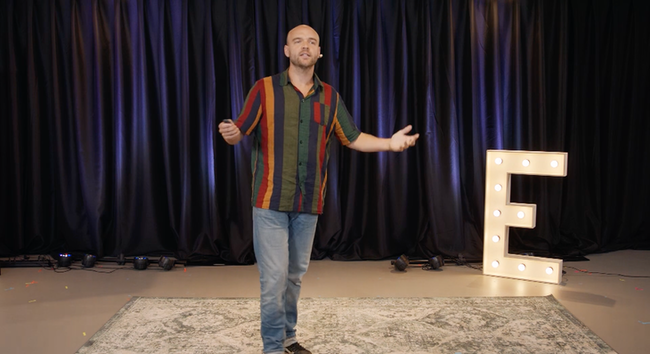 Maarten Boer (1974) is marketeer, creative and disruptor. His communication company Buutvrij for life, is often hired when others have given up. Next to that, he often tries to save the world.

He was first expelled from school, twice, then did a state exam for VWO (Dutch) with 3 extra courses. He graduated in Medical Technical Computer Science, where he received a patent for his thesis, but eventually ended up founding and owning a creative agency (Buutvrij for life). At Buutvrij, Maarten developed as an award winning and respected advertisement creative. He won 6 SpinAwards – annual prizes for interactive communication – and he is one of the most read (as well as contentious) columnists on Amsterdam Ad Blog. Next to that, Boer also publishes in scientific journals all over the world about groundbreaking science in the world of dentistry. Maarten translate in-depth matters in fashion of a stand-up comedian. He carries through each day breaking cliches and taboos. 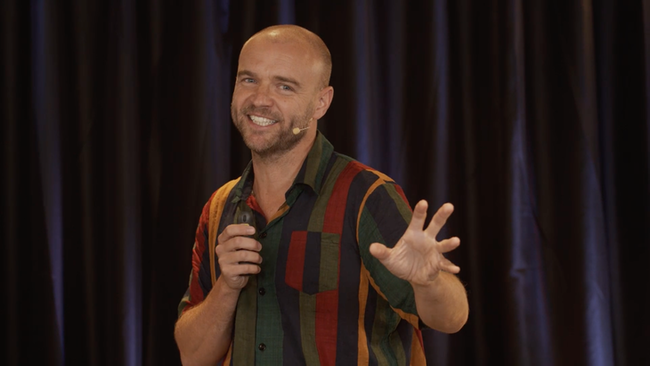 With Buutvrij, Maarten received the most recognition by solving the financial crisis, breaking the world record of moving houses and the (legally) blackmailing of customers. The latter is something he would love to elaborate on with a cold glas of cassis. Next to his own projects, he was contracted by Tony’s Chocolonely and the Stedelijk Museum Amsterdam. For over twenty years now, Maarten is writing his autobiography with embarrassing stories called ‘Embarrassing Stories’. Since his visit to Lesbos in 2015, he also helped found Needs Now, an aid foundation directly soothing the global refugee problem.

All Maarten’s presentations are original and custom-made. If you are looking for an allround speaker who loves thinking outside of the box, who inspires and moves audiences flawlessly, and you don’t fear a man with an opinion, Maarten is your man!