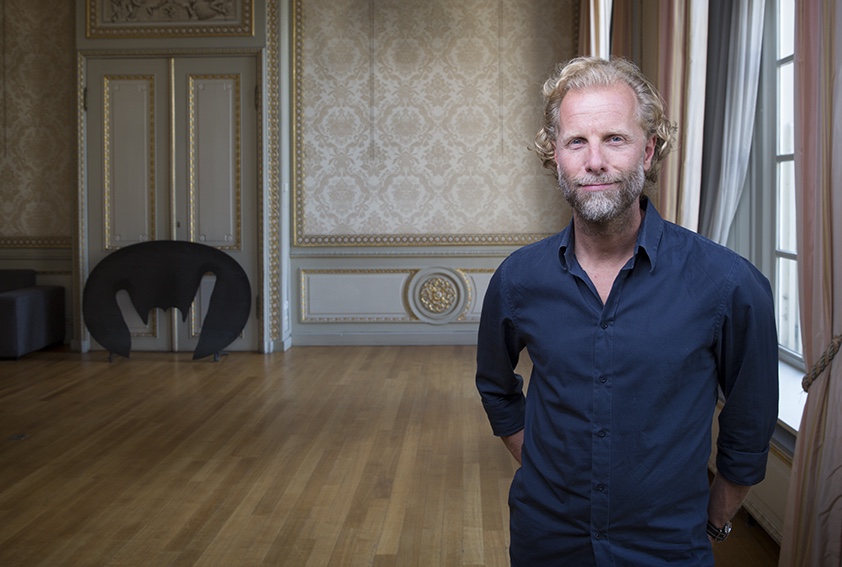 Rockstart Founder Oscar Kneppers is a successful serial entrepreneur and a celebrated internet publisher – launching several cross-media brands since 1998 focused on new media, innovation and technology. After selling his media businesses (Emerce in 2001 and Bright in 2008) Oscar founded Rockstart in 2011.

Rockstart, ‘The Global Startup Machine’, helps startups be more successful in their first 1,000 days through funding and mentorship (Rockstart Accelerator and Rockstart Impact), community and office space (Rockstart Spaces) and startup events (Rockstart Answers) in over 25 cities across Europe.

In 1998 Oscar started his first business with Emerce, a magazine and website on e-business, marketing and technology. Emerce is still considered the most prominent Internet and e-commerce mediabrand in the Netherlands. Oscar sold Emerce in 2001. In 2005 Kneppers launched Bright, a cross-media title for digital lifestyle, creative design and innovative technology. In December 2007 Kneppers launched Bright.TV, an online video channel on Tech, Style and Design. In May 2008 Oscar sold Bright to Dutch publisher NDC|VBK.

Over the years Oscar’s companies won several awards. In 2006 Bright won the Dutch Bloggie for best starter. In 2007 Kneppers won the title ‘Most Innovative Publisher‘ at the National Publishers Congres. Rockstart was awarded ‘Best Investor’ at the Dutch Startup Awards 2012 & 2013.

Oscar comes from a large family, is married, has two children and lives in Amsterdam. He is a licensed Kundalini Yoga Teacher, an avid runner and a pretty average cook.